[轉載] Presentational and Container Components Back 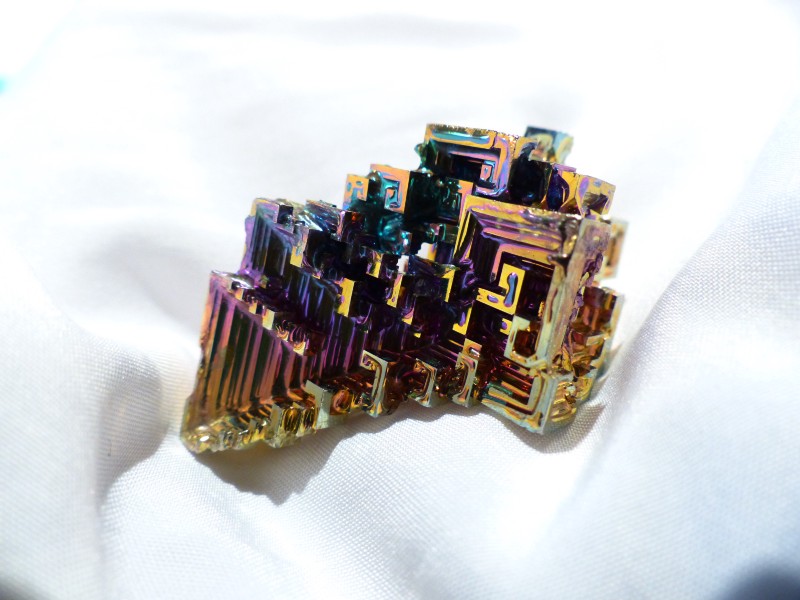 There's a simple pattern I find immensely useful when writing React applications. If you've been doing React for a while, you have probably already discovered it. This article explains it well, but I want to add a few more points.

You'll find your components much easier to reuse and reason about if you divide them into two categories. I call them Container and Presentational components* but I also heard Fat and Skinny, Smart and Dumb, Stateful and Pure, Screens and Components, etc. These all are not exactly the same, but the core idea is similar.

I put them in different folders to make this distinction clear.

Benefits of This Approach

Remember, components don't have to emit DOM. They only need to provide composition boundaries between UI concerns.

Take advantage of that.

When to Introduce Containers?

I suggest you to start building your app with just presentational components first. Eventually you'll realize that you are passing too many props down the intermediate components. When you notice that some components don't use the props they receive but merely forward them down and you have to rewire all those intermediate components any time the children need more data, it's a good time to introduce some container components. This way you can get the data and the behavior props to the leaf components without burdening the unrelated components in the middle of the tree.

It's important that you understand that the distinction between the presentational components and the containers is not a technical one. Rather, it is a distinction in their purpose.

By contrast, here are a few related (but different!) technical distinctions:

Don't take the presentational and container component separation as a dogma. Sometimes it doesn't matter or it's hard to draw the line. If you feel unsure about whether a specific component should be presentational or a container, it might be too early to decide. Don't sweat it!

* In an earlier version of this article I called them "smart" and "dumb" components but this was overly harsh to the presentational components and, most importantly, didn't really explain the difference in their purpose. I enjoy the new terms much better, and I hope that you do too!